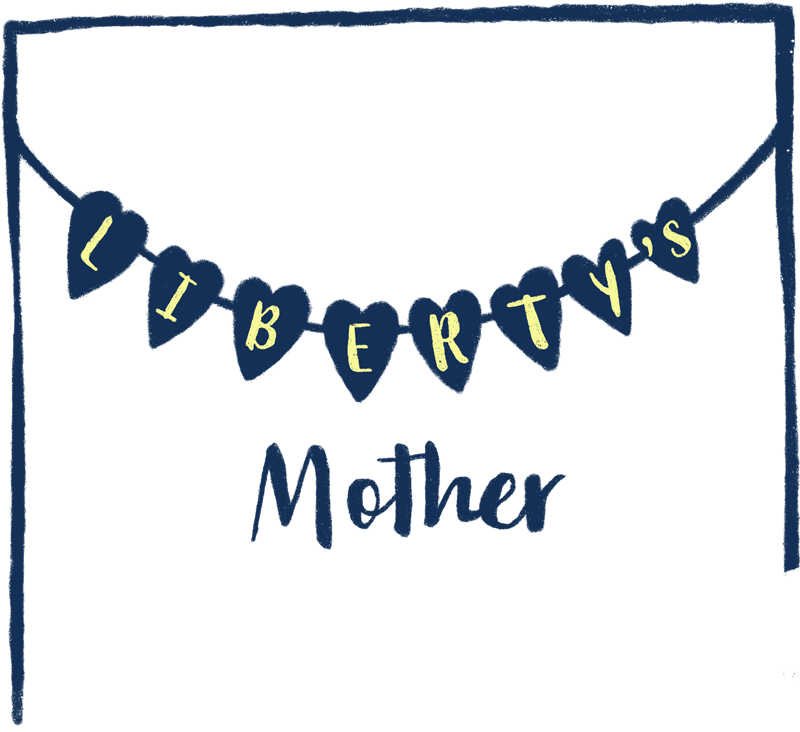 On RAISING AWARENESS and #talkingsaveslives

In the UK, 1 in 4 pregnancies ends in a loss. Whether that is early miscarriage, late miscarriage or stillbirth. It is strange to me and grossly unhelpful to the process of grief and to the journey of anyone affected by these losses, that we do not talk openly about this. How wonderful that we can all help in a way that costs no money!…talking.

To explain further; when I was told that Liberty had died, I didn’t understand what was happening. It was certainly the second time in my life that I heard the word ‘Stillbirth’. I was totally unaware that losing a baby at the end of pregnancy was a very real possibility in London in 2011.

I had been interacting constantly with midwives, doctors and my GP and had also asked many times if I was ‘big enough’, but I still had absolutely no idea that stillbirth was, not only a possibility, but that 3000 – 4000 babies are stillborn every year in the UK. Why? Well, because no one wants to talk about it.

Every babies story is different, but Liberty was a healthy child in every way (we had a full post mortem). Had we fully realised that this was a possible outcome, we would have insisted on or paid for additional scans and it is very likely that she would be here today, no doubt arguing with her little brothers, who miss her every day. This is Liberty’s story, but you may be surprised to learn that around 50% of UK stillbirths are preventable and, if the risk had been identified, those pregnancies would have resulted in different outcomes, (that’s babies to you and I – crying babies, rather than dead ones).

It does no good for me to blindly bleat on and on about how things should have been different. I know that. But what is important to me is this; we must talk about ‘Stillbirth’, we must talk about Baby Loss because – JUST BY DOING THAT – I believe that we can change things for the better. Not only can we break down the secrecy, the taboo and the misery of isolation that is grief for your child, but we can actually prevent some of those babies from dying.

With my friend and colleague Catherine Davies, (aka The Anchoress) and with Tommy’s, we will produce a video campaign based on #1in4 to ask the music community to talk about Baby Loss…watch this space…