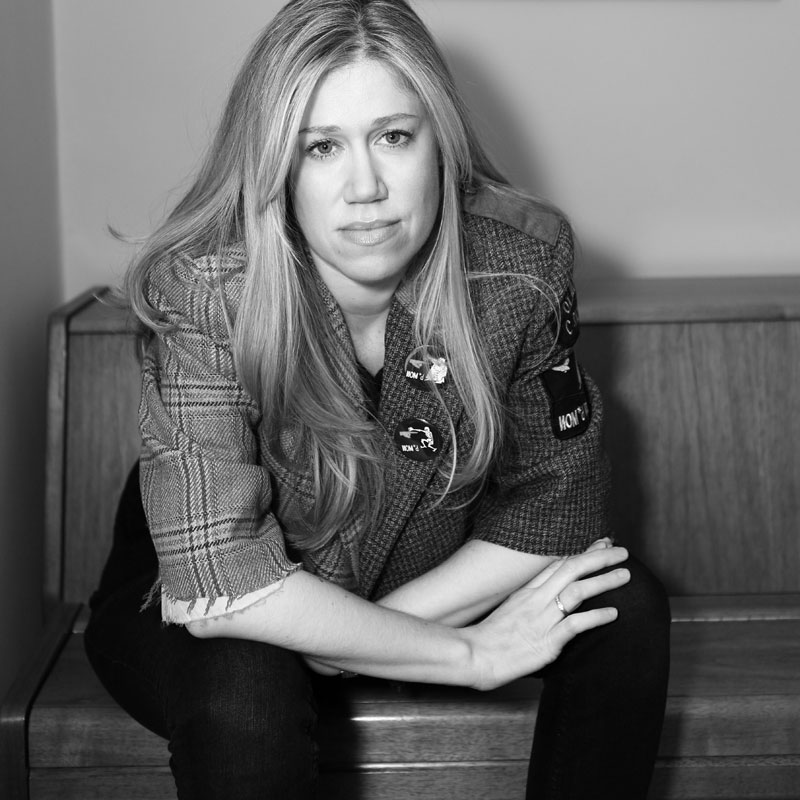 My name is Sophie Daniels and I am Liberty’s Mother. Liberty was my daughter who died in January 2011. She was a healthy baby but her placenta died early and so did she, the day before she was born, when I was 36 weeks pregnant.

I wrote a song for her soon after she died to express and make use of the only thing I had left of her, a limitless amount of love. The song is called ‘I Can Love You From Here’.

I am a songwriter and, although I usually write for and with other artists, I have occasionally been a singer songwriter, so to write this song and share it was a natural and very therapeutic thing for me to do. I have often played it to friends and my songwriting colleagues and students, but last October, I was asked to play it at a ceremony at The Houses of Parliament to mark Baby Loss Awareness Week. The response I had following that performance, made me realise that I should record and release the song and share it with other parents or indeed anyone who wants to hear it. This October we will release that song, along with an EP, under the artist name, ‘Liberty’s Mother’.

We are releasing this song to share it with anyone who has an interest in Baby Loss or indeed Loss of any sort and might relate to the songs message and draw comfort from it. There is very little art; (such as poetry or song or suchlike), to report on how it feels to lose your child and particularly your baby, and I am happy to be able to create this record in order to share something about those feelings.

I feel it is important and valid for us to talk openly about what affects us as humans and I believe that, to not do so, is unhelpful and stunts the recovery, (or I’d rather say, ‘acceptance’) process we call grief. I believe that it is important as the parent of children who has died, to be able to say and use their name and that is why the project is called ‘Liberty’s Mother’. It is, in fact, who I am, but something I rarely get to express.