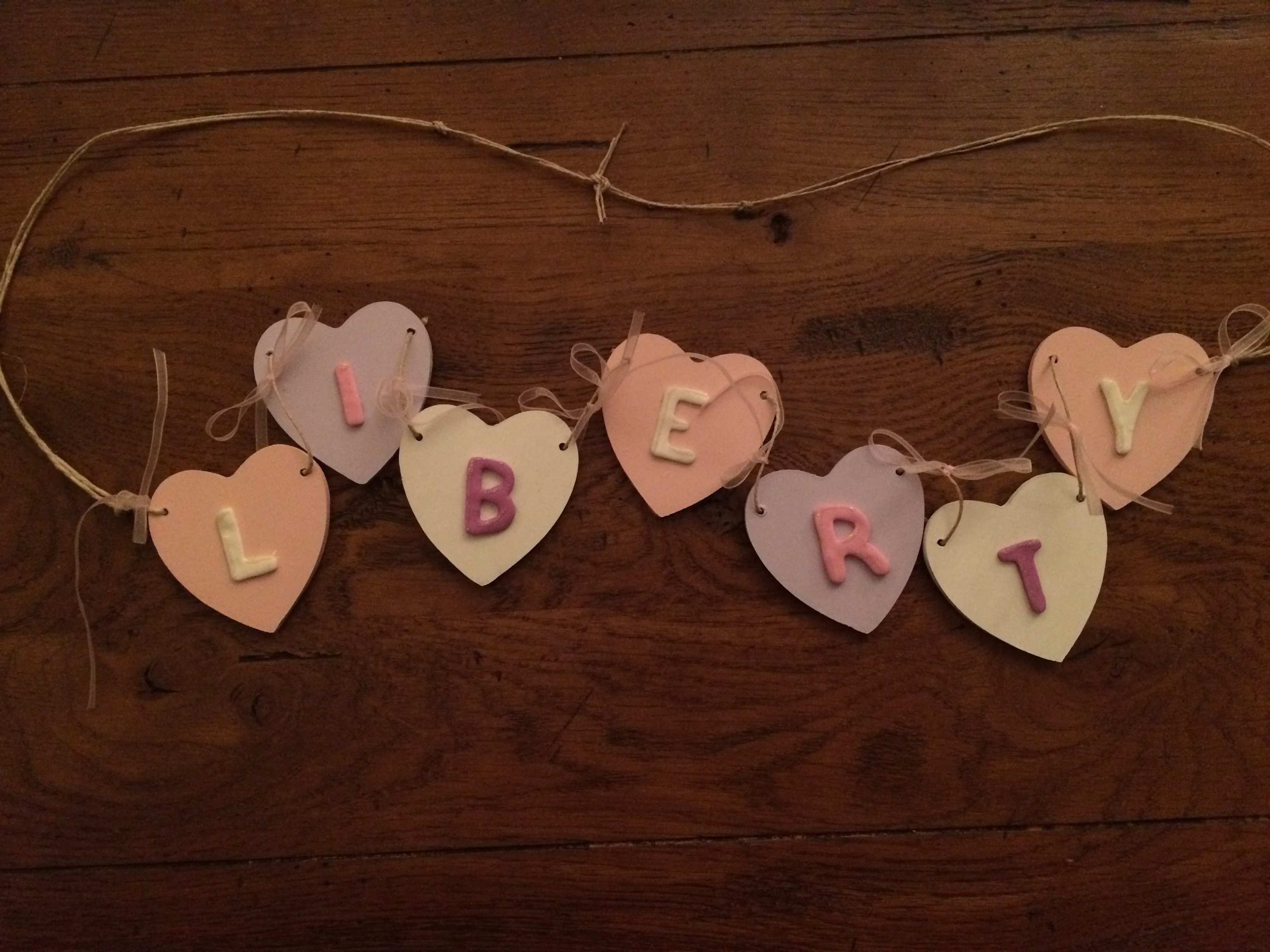 My friend and colleague, Nadine, (known as @dreamrootsvisuals), created all the artwork for the Liberty’s Mother campaign, along with the beautiful video which comes out on Friday – I just can’t wait for you all to see it!

Nadine is an seriously gifted designer and we had some great discussions and brainstormed quite a bit before we came up with the initial idea to base the artwork upon.

That idea was to create something based on the physical things that I still possess of Liberty’s. The photo above is one of the gifts that my best friend Sam had made for Liberty’s nursery door. So, we took a photo of that and Nadine drew some beautiful sketches based on the photo.

The artwork turned into the ‘I Can Love You From Here’ video which comes out on Friday, also created by Nadine. The video takes you on an emotional journey to tell something of the story of the song. I think it’s a really beautiful piece of work and I hope you like it as much as I do.

Looking ahead, there will be animated videos to come for each of the other three tracks on the EP. They will all come out during #babylossawarenessweek