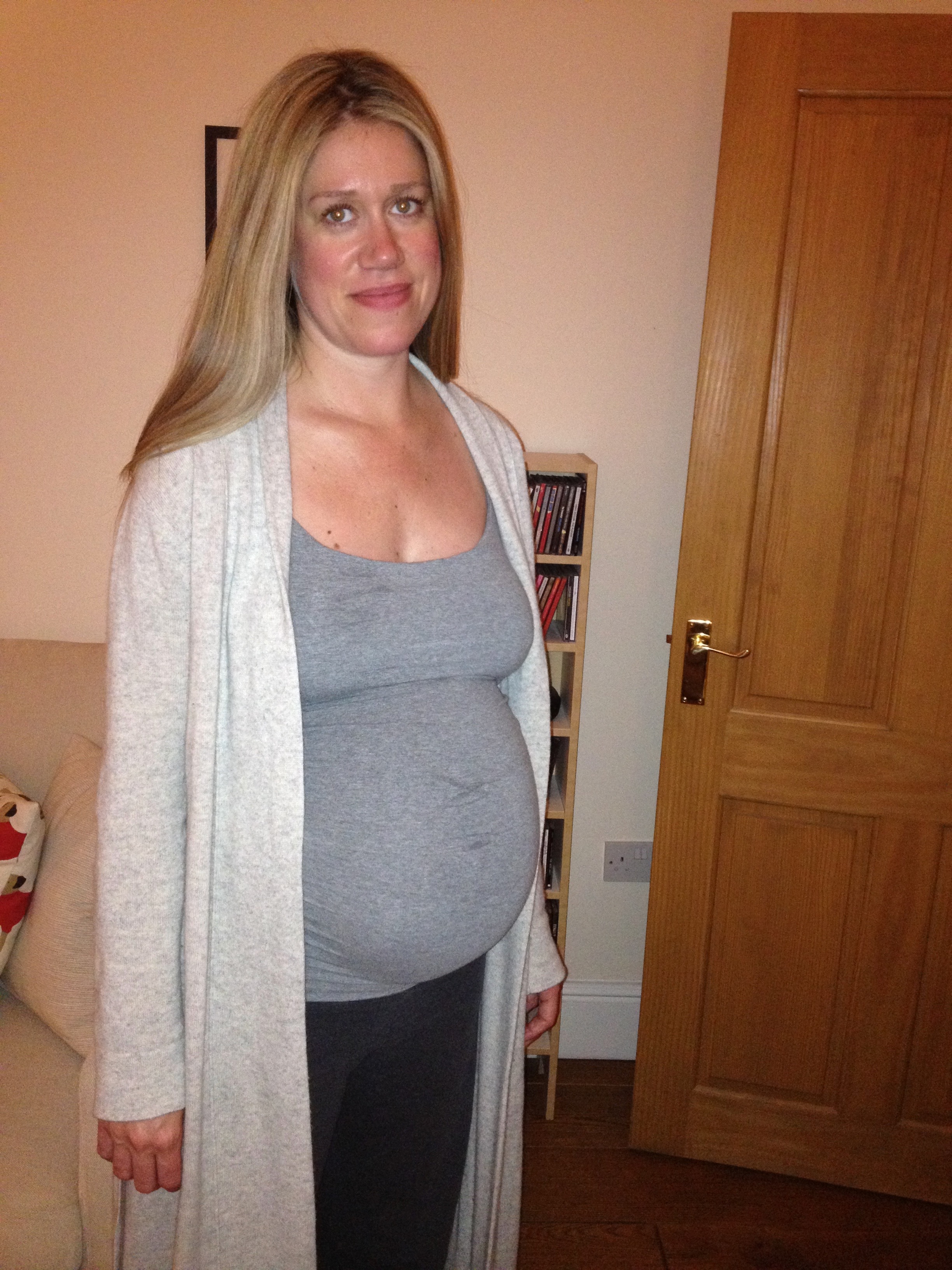 Tommy’s have recently been running pieces on how pregnancy after loss affects your mental health. It’s also been covered in Leo’s Legacy #babylossawarenesshour on twitter. I was asked to comment on this topic by Tommy’s a few years back. At that point, I actually had no sense of where I was at and I said, ‘I don’t think my mental health has been affected’. On reflection, that may just be the craziest thing I have ever said!!

I am not an anxious person usually, but being pregnant makes you think about things differently. You need to make sure that you look after yourself to take into account that there is a human being growing inside you. I noticed when I was pregnant with Liberty, that I thought a bit more about working such long hours, about making sure I had a coat with me and about what I ate and drank. Not comparable with how I thought when I was pregnant with my second and third babies. It was a different life –  a different universe. In fact, I’m not sure I thought at all. I viewed it more as day to day survival – both for me and my baby.

For your average pregnant woman, navigating all the do’s and don’ts along with the info that friends and colleagues pick up from old wives tales and silly articles in the gutter press, is hard work. Imagine how you feel going into a pregnancy, if during your previous pregnancy, your child died inside you. That’s enough to make anyone anxious I’d say.

Firstly, it’s likely that you are now a ‘high risk pregnancy’ meaning you spend almost all your time at the hospital, checking that things that you did not even know could go wrong, are not going wrong. Rarely is there a conclusive answer to those possibilities.

Secondly, no-one interacts with you in the same way as they do with other pregnant mothers. Reactions vary between two positions; pretending you are not pregnant, and pretending that you didn’t previously have a baby who died. These may both sound like untenable positions to take, but they are the two most common, and both really unhelpful for providing any sense of reality.

The thing about being pregnant, is that you are pregnant all the time. Day and night. Your subconscious mind does not switch off at night and, whilst you sleep, it will worry away for you and provide plenty for you to worry about. To put this is context; when you have a new baby who is sick (I’ve been through this), you may have rare moments where someone else who is entirely trusted, takes the baby for a short time and you sleep. Thus you delegate the worry for just a short time. But when you are pregnant this is not possible…  you are quite literally ALWAYS holding the baby. It is impossible to relax and switch off the worry (that your baby might die – which is your previous experience of pregnancy.)

I found the most unhelpful thing was midwives asking me to try to relax and ‘enjoy’ it. ‘Just shake it off and be a happy pregnant mum’ they seemed to imply – not possible, but thanks for the pressure. I just heaped additional blame upon myself as I struggled with my sense of failure to do that… And at the same time as all of this, you are grieving.

I did not relax and enjoy my two pregnancies that followed Liberty’s Stillbirth. I just about survived them.