when it comes to baby loss … Grief is complex .. 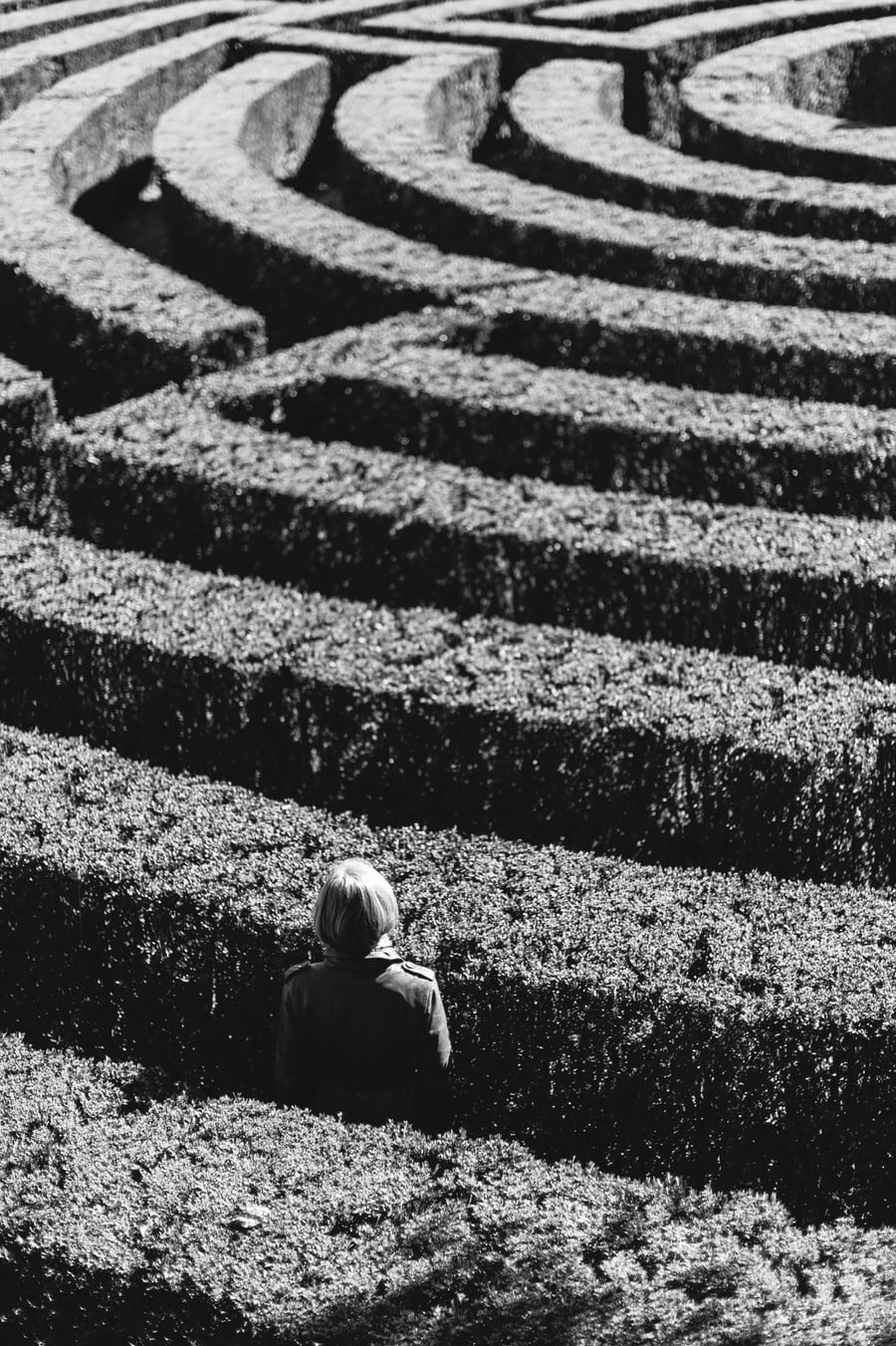 I first heard about this from a songwriter friend, whose older sister had committed suicide when he was a teenager. Her death was a very long time ago, but he recognised that, in many ways, he was either still grieving, had not grieved effectively or was still in some way stuck in his grief. He researched and told me about ‘complex’ or ‘complicated grief’. This is something which is recognised as being common for those who have lost loved ones to suicide. ‘Complex grief’ basically means that there are extraordinary factors related to the death, which complicate the person’s ability to process, understand and move through their grief. Suicide interrupts the natural order of life and death. Also, it often happens following the dead loved one having suffered in various ways. Suicide is obviously often viewed as ‘preventable’ and in some cases we may not know why it has happened.

I immediately began to think – ‘Oh.. I guess I must also have experienced ‘complex grief’. How do you grieve for the most important person in your life but whom you never met whilst they were alive? Guilt is also a key factor for those who experience loss due to suicide and the same goes for the death of a baby. (Probably the death of a child in any circumstance). I understand that guilt is a key part of any grief, but I am referring to something different with baby loss which seems very close to suicide – Could I have done something wrong? Could this, in FACT, be my fault? Could I have stepped in and taken action to prevent this death? … ( if we had gone to the hospital sooner, if I had eaten or drunk different things … if I not had a particular medical intervention .. etc. etc.)

If you look at the symptoms of complex grief, you will find several factors listed that will ALWAYS be the case with baby loss, for example; ‘inability to look back on the happy times with your loved one’, ‘believing you did something wrong or could have prevented the loss’. In fact, the circumstances of having been pregnant could actually CREATE some of the factors that signify complex grief; ‘difficulty resuming normal routine’. I came to the conclusion, not only that I likely have experienced complex grief, but that surely the vast majority of those who experience baby loss must have done so too.

I am aware that labelling our feeling’s and/or behaviours can be unnecessary and unhelpful, however, if you do not know about baby loss and you do not know about complex grief, you would probably expect yourself or expect parents whom you know have lost a baby, to display and experience grief in a different way. I think it would be helpful if everyone considered this whole topic of grief following baby loss a little further.